Skip to content
Last Monday, the Amsterdam police made their excuses in the article on page 2 in the Parool. In this article Rob van der Veen was quoted several times and said nothing but lies. The police wrote a press release telling the truth, but so far no paper has published it. Further publicity was enormous: RTL, AT5, Parool, Telegraaf, AD, Zwolse Courant, Stensor, Amersfoortse Courant, Dagblad v.h. Noorden, Haarlems Dagblad, Twenste Courant and loads more. More news will follow from us – we’re still regenerating ourselves! One love 4 the Legalize! base! 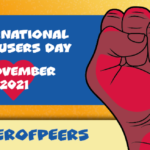 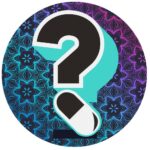